The “Washington Redskins” had good company: thoughts on systemic racism and symbolism 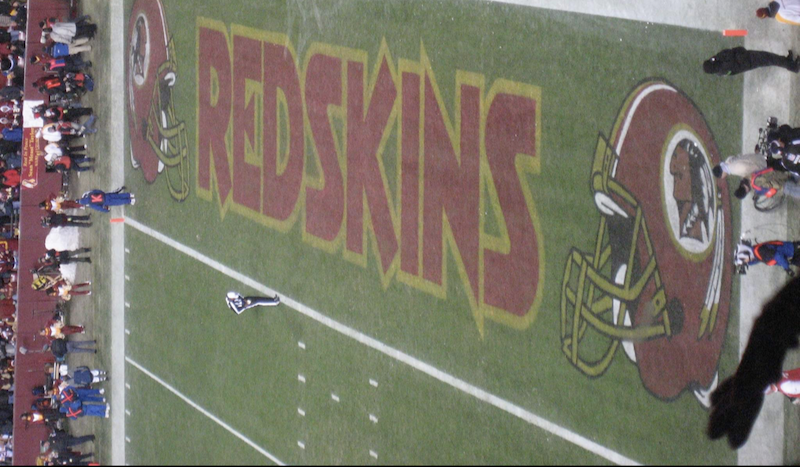 It made a sensation last month an issue concerning the well-known American dictionary “Merriam-Webster”, regarding the definition of the term “racism”. Namely, the Minneapolis events from the last 25th of May and the outbreak of the protests all over the United States put once more the concept on the spotlight. To this regard, a young reader wrote an email to the dictionary’s office, specifying how the explanation of the word “racism” was lacking the reference to its “systemic” aspect. The office answered highlighting that, even if this sense could already be deducted from the actual definition, they will anyway modify it in order to clarify more precisely this aspect of the concept.

In this short article, I would like to insist on the existing relationship between the aforementioned concept and the one of “symbolism”. In particular, I believe that the latter, enacted in a multitude of ways, not only already belongs to the systemic racism area, but it also represent its most dangerous part, as it is the one with which we are most often in touch, and at the same time, also the one that it is less questioned by the majority of the population. Arguably, this happens because we are dealing with concepts or public measures that are literally soaked within the social fabric of a country and that, being formally democratic, are usually accepted by the public opinion (civil society).

Question: how is it possible to analyze these concepts from an anthropological perspective? Answer: in many ways. If anthropology is able to teach us something, that is exactly changing perspective and, almost consequently, questioning ultimately deconstructing even  the “simplest” everyday life’s concepts.

There would (sadly) be a lot of examples and a large number of statistics that we could take into consideration in order to depict the many ways throughout which racism acts within the US. To this regard, I will choose one which was given a lot of public attention in the last days and that has to do with a realm about which I care particularly: Sport, and more specifically, the issue that concerned the (now former) “Washington Redskins”. As you may know, the NFL (National Football League) made official that the Washington-based team will change their name, following the many protests received from many actors (among which it is important to recall some of their main sponsors), who labeled the adjective “Redskins” as offensive and racist.

Furthermore, the board also announced that the official logo of the team, now portraying the profile face of a Native American decorated with two feathers (as we can see in the picture) will change, too. We are dealing with an old battle: it had been carried on by the major indigenous activist groups for decades (the team officially took the name in 1987), but it had been always ignored or moved to the background by the (inter)national media: therefore it never really acquired a meaningful social weight. This turn is thus to be counted among the successes of the protests that recently broke out all over the country, which surely had the merit of questioning some of the symbols that belong to the everyday life of the American families.

Symbols - expressions of simplification and reduction

Let us then get back to the two debated concepts: systemic racism and symbolism. In considering the symbol as it is, we need to begin from the premise that it corresponds to a simplification, a reduction of its inner meaning to the most basic form, often obtained throughout the essentialization of a concept or of one of its particular aspects (we could for example think at the symbolic meaning acquired by a statue or a monument). Well, the systemic side of racial discrimination is the subtlest, because it is often hidden behind symbols that correspond to norms and power relations already given for granted within the society they operate in. Therefore, they are accepted a priori.

The Symbolic Power of Monuments

An example could be the relationship acquired by a Christopher Columbus statue if put in relation to the Native Americans or to the other American citizen: it means colonization for the former, hero for the latter. Rhetoric question: which meaning do you think will prevail over the other?.

Socially accepted symbols and the hegemonic value of their interpretation

The mechanism just outlined stimulates a reaction which is deeply superficial, as it implicitly rejects any claim for further elaboration. In other words, it obeys to an approach that, being cause and effect of an approximate analysis, belongs to the majority of the population, becoming hegemonic carrier of truth. To this regard, concerning “meaning” and its analysis within social contexts, I think it could be appropriate to involve in the discussion a part of the theory of the American anthropologist Cliffor Geertz, who centered his analysis on the so-called “interpretative anthropology”. In a passage, that is what he writes:

“Meaning is not intrinsic in the objects, acts, processes, and so on, which bear it, but-as Durkheim, Weber, and so many others have emphasized - imposed upon them; and the explanation of its properties must therefore be sought in that which does the imposing-men living in society.” (Geertz, 1973:405)

Going back to the case we are dealing with here, I believe it would be impossible (as well as probably incorrect), to deal and analyze it without considering it within the context of a country characterized – in the last years more than ever – by a strong nationalist political orientation, openly discriminatory towards ethnic minorities in general and Native Americans in particular.

Given what just stated, the cultural appropriation enacted by the Washington team, is racist also and especially if we consider it in the context of sport: it enacts a stereotype of an ethnic minority, with the final result of misrepresenting it. A lot of experts agree in stating that the so-called “Bloodthirsty Savage” is one of the most recurrent images associated with the Natives when we talk about logos or sport team’s mascots (Cleveland Indians, Atlanta Braves, Kansas City Chiefs, only to quote some of the most popular). However, what I find even more meaningful – and here we go back to the interpretation of the symbol (which can surely be subjective, but that is at the same time shared by the big majority of the population), is the fact that the NFL team justified their name choice by claiming that it is meant to be “a tribute to the Native Americans”, to their bravery and honor. Which is, in my opinion, simply a paradox: it is the equivalent of calling an African American “Nig*er”, to appreciate the color of his skin. Contradictory, ignorant, disrespectful.

Systemic racism is part of our everyday lives

Although I would really like to think that the aforementioned one was a clumsy attempt of saving the image of the team (which of course would not justify it anyways), it is impossible not to inscribe this episode within a broader national context in which essentialism, stereotyping and racism are raging, often without being recognized as such. Therefore, I believe it is possible to affirm that there is a fallacy in the way in which the public opinion interprets the symbols, which legitimates the reiteration of this kind of phenomenon. To this regard, I leave here some examples taken from the “pop-culture”, on which we can reflect upon:

I would like to conclude with the words of Hanay Geiogamah, professor at UCLA, historian and playwright and member of the Kiowa tribe. Interviewed by the Washington Post and asked about the “Sauvage” perfume by Dior, he said: “What offends me is that they so casually appropriate imagery like that and blend it together for their own purposes.” 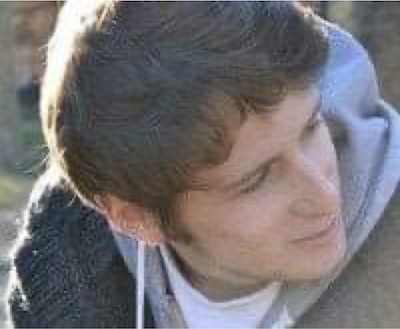 Francesco Cricchio, Anthropology student.
I moved to Vienna in 2017 and spent there two fantastic years. Since then, I joined the AKIN group, where I had the opportunity of getting to know and work with some extremely dedicated and passionate activists. I met them thank to Lance Henson, Cheyenne poet with whom I was working and collaborating since the times of my bachelor thesis.
Currently, my main focus concerns Indigenous Peoples both in North and Latin America and the right of self-determination