AKIN’s activities are based on personal contacts and direct coordination with indigenous representatives from the USA as well as from Canada. In addition, a network with similar European NGOs – primarily from Germany, Switzerland and France – has been established in order to increase effectivity.

Joint advocacy at the international level such as within the United Nations system and affiliated organizations like the World Intellectual Property Organization (WIPO) is AKIN’s core issue.

Furthermore, still prevailing clichés and stereotypes have to be replaced through serious information.

As a matter of respect, AKIN solely mentions spirituality if it is related to political activism, coordinated with affected Indigenous Peoples representatives and consented by them.

Together with like-minded human rights organizations on Indigenous Peoples, AKIN has compiled a set of common principles on which all support work is based on.

It has to be stated very clearly already at this point, that although the group is using the term ‘Indians’ it does not really identify itself with this word. Firstly, because it is a non-indian term, secondly, because it is misleading, making one believe that all Native Americans are more or less one people.

To get potential supporters interested the group has to use this name for tactical reasons. North American Native Peoples are mostly known under the term ‘Indians’ in Europe. People, we would like to involve in our work would not really understand what we are talking about, if we used ‘Native Americans’ or ‘First Nations’ instead. It needs a second step to explain this and the group is putting much emphasis on that.

The Background of the Support Group Activities 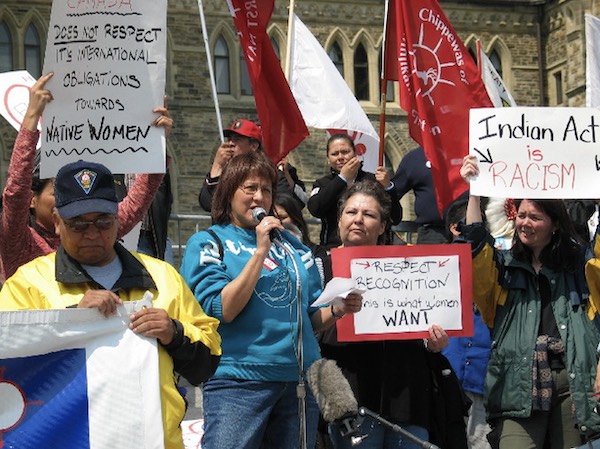 North American „Indians“ are a part of what is referred to as „Indigenous Peoples“ in international legal terms. It is typical for their situation – and also for similar groups in other continents – that the governments of the countries they are living in, for different reasons put extreme pressure on the sovereignty and thereby the way of life of these people by violating human rights – not the least because of resources and because they simply may stand in the way of „progress“.

Neither are they accepted as separate Peoples with the right of self-determination (or maybe only on paper) nor can they profit from any form of international development policy and development aid. They do not constitute States (development policy and aid is a process between States, not Peoples) and – in the case of North American „Indians“ – live within industrialized countries. Thus, Native Americans have no formal chance to get anything out of official international support and institutions.

How the working group (AKIN) was established

In 1980, the Russell Tribunal was held in Rotterdam/Holland about „Native Rights in both Americas“. There were a lot of activities before, and after this tribunal relating to „Indians“ all around Europe.

In Austria it became obvious that a certain group of people was specifically interested and motivated and in spring of 1981 they agreed on forming a working group.

Since then AKIN is meeting only with short interruptions every monday to exchange information, plan activities and to prepare publications. 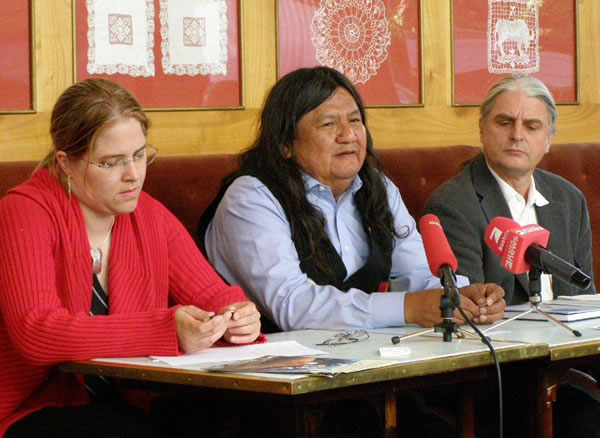 In Europe very strong stereotypes exist about „Indians“, which are very different from those in North America. Basically it is the positive and romantic image of the „noble savage“ cliché which many times constitutes a barrier for their international work. The motivation to support (activists, politicans) or report (media) a cause in many cases strongly depends on how the „Indian“ delegates meet these stereotypes.

Thus, the reduction of these stereotypes and at the same time the correction of information, officially supplied by the North American governments about the „Indian“ situation today, are important tasks for the group.

If possible from an organisational point of view, „Indians“ themselves are to be given the chance to speak about their problems and activities at press-conferences, interviews, in schools or at other public presentations. These events are organized by the group, which sees itself as a mediator between „Indian“ wishes and the Austrian public. 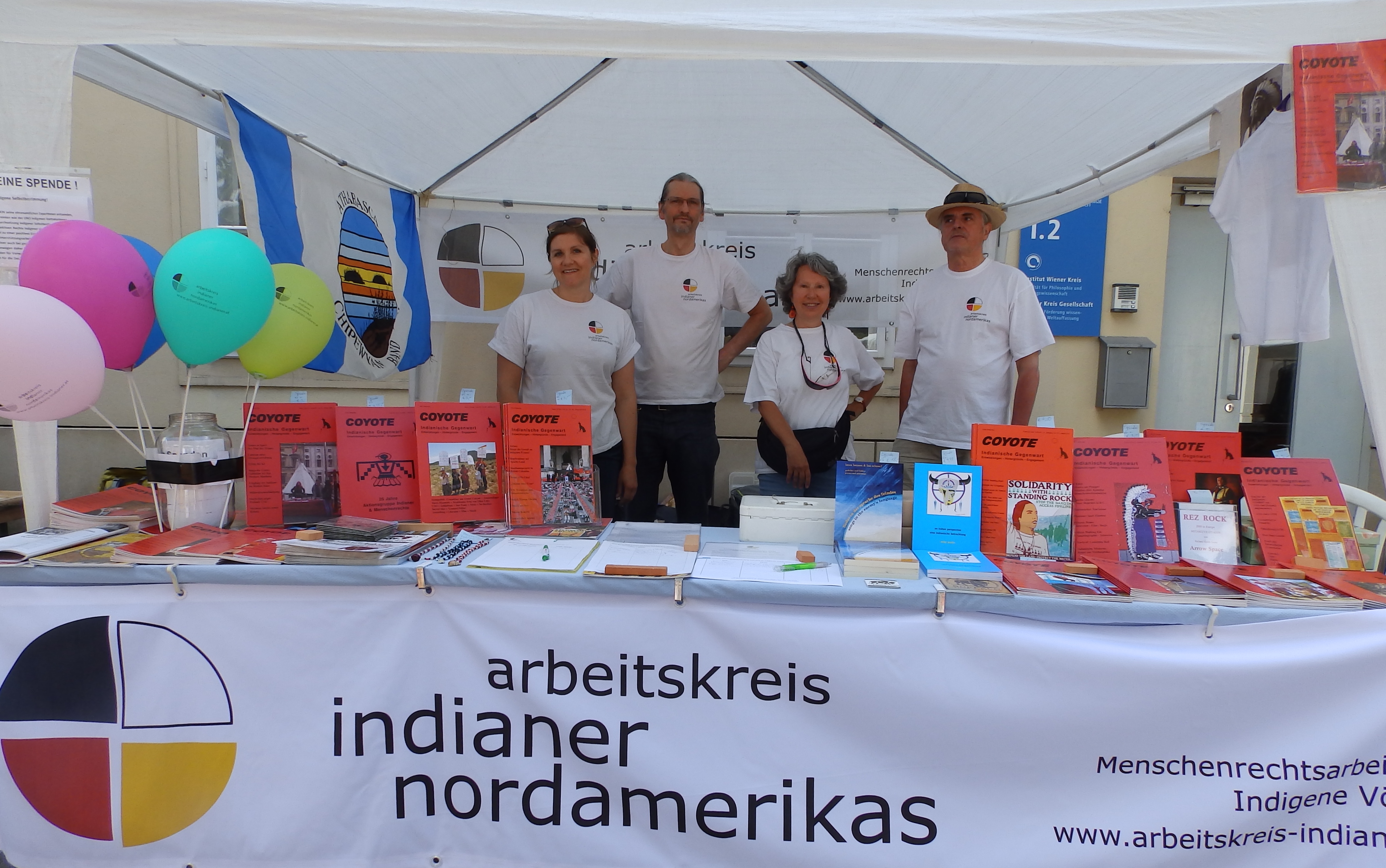 Direct support may mean fundraising in order to give financial contributions to „Indian“ politicians to fight for the rights of their people. Unfortunately, there is little understanding, how important it is to give money for more abstract issues, like court cases, land- or water rights, travelling costs etc. There is even less understanding that it needs money to run a group like ours.

Another form of support is the sending of petitions and letters, the texts of which in most cases have been composed  in consultation with the „Indian“ groups concerned. From time to time AKIN is organizing demonstrations, when asked by „Indian“ people. Some of the major demonstrations were for the Lubicon Cree (Alberta/Canada), the Mohawks (Quebec/Canada) and the Wisconsin Chippewa (USA).

The group sells various items, the profit of which is used to support specific „Indian“ projects - as little as it may be. All moneys are directly transferred to „Indian projects or handed to „Indians“ personally when in Europe.

Another task of the Working Circle is looking for support from Austrian politicians and the government to put some kind of moral pressure on the North American governments and the important bodies of the UN. Over the years we were able to set up quite a number of such meetings even on the highest political level (Federal Chancellor, Minister of Foreign Affairs and Education etc.) 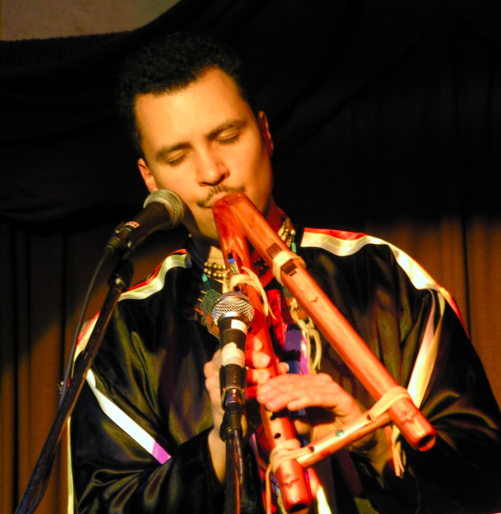 Cultural exchange is sort of a long-range strategy to intensify and improve cultural relationships between nations in Europe and „Indian“ Nations in North America. It should lead to a better mutual understanding – a better basis for political work. Even though -for financial reasons -this area is the hardest to accomplish, the working group is able to list quite a few successes:

Since 1985 European support groups, especially in the German speaking areas of Europe are in close contact, exchange information, coordinate and plan actions. In 2021 six European human rights groups in Austria, Germany, Switzerland and France founded the international NGO “European Alliance for the Self-Determination of Indigenous PeopleS”.

Together the organizations have compiled common principles all support work is based on.

Financing of the activities

Since all the expenses are borne by the group itself, AKIN usually has a tight budget. Most of the money is needed for copying, phoning, and postal charges as well as possible traveling costs of native delegates.

The members of the Working Circle have totally different backgrounds, in age and profession. Each member can contribute in the area, in which he or she is good at and/or interested in. So everybody is welcome!